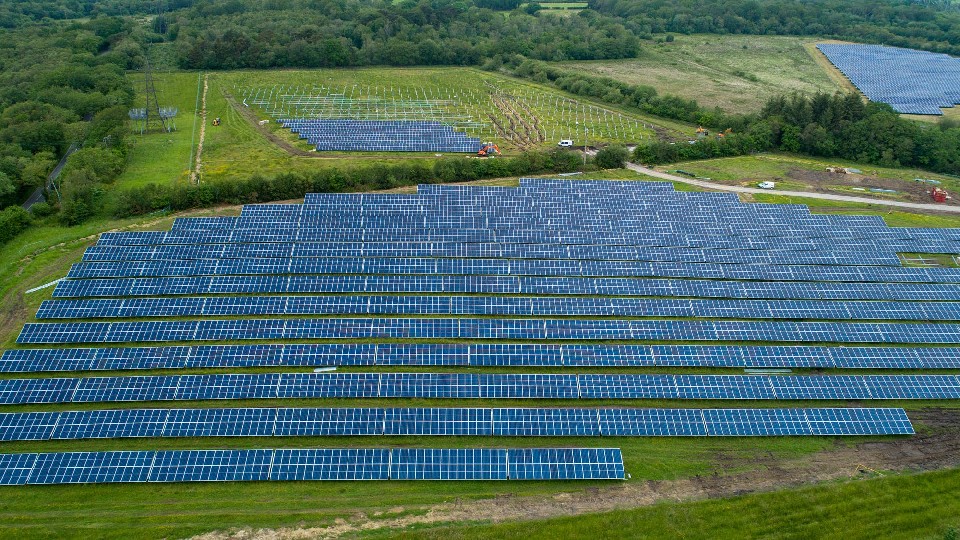 The £5.7 million solar farm was built for Morriston Hospital in Swansea and has already saved an estimated £120,000 in electricity bills – despite only operating in the winter months.

It began operating in November last year and is projected to save 1,000 tonnes of carbon and £500,000 per year in bills when fully operational.

It has already produced 30,000 kWh surplus energy that has been sold back to the energy grid at a profit to the hospital.

The solar farm was built due to a loan scheme set up by the Welsh Government to decarbonise the public sector by 2030 and is repayable on an invest-to-save basis.

It was built at Brynwhillach Farm and is linked to the hospital by a three-kilometre private wire.

Julie James, the Welsh Government minister for climate change, said: “We want our energy to come from community-owned and locally-run renewable energy sources in Wales.

“This will ensure our supply is resilient, reliable and reasonable for both our planet and our pockets.

“We have bold ambitions to decarbonise the public sector by 2030.

“Morriston Hospital, which depends not only on the powers of their staff but also the energy-hungry machines to keep their patients alive and well, have blazed the trail in their switch to renewables, which makes sense both financially and to the health of the people of Wales. 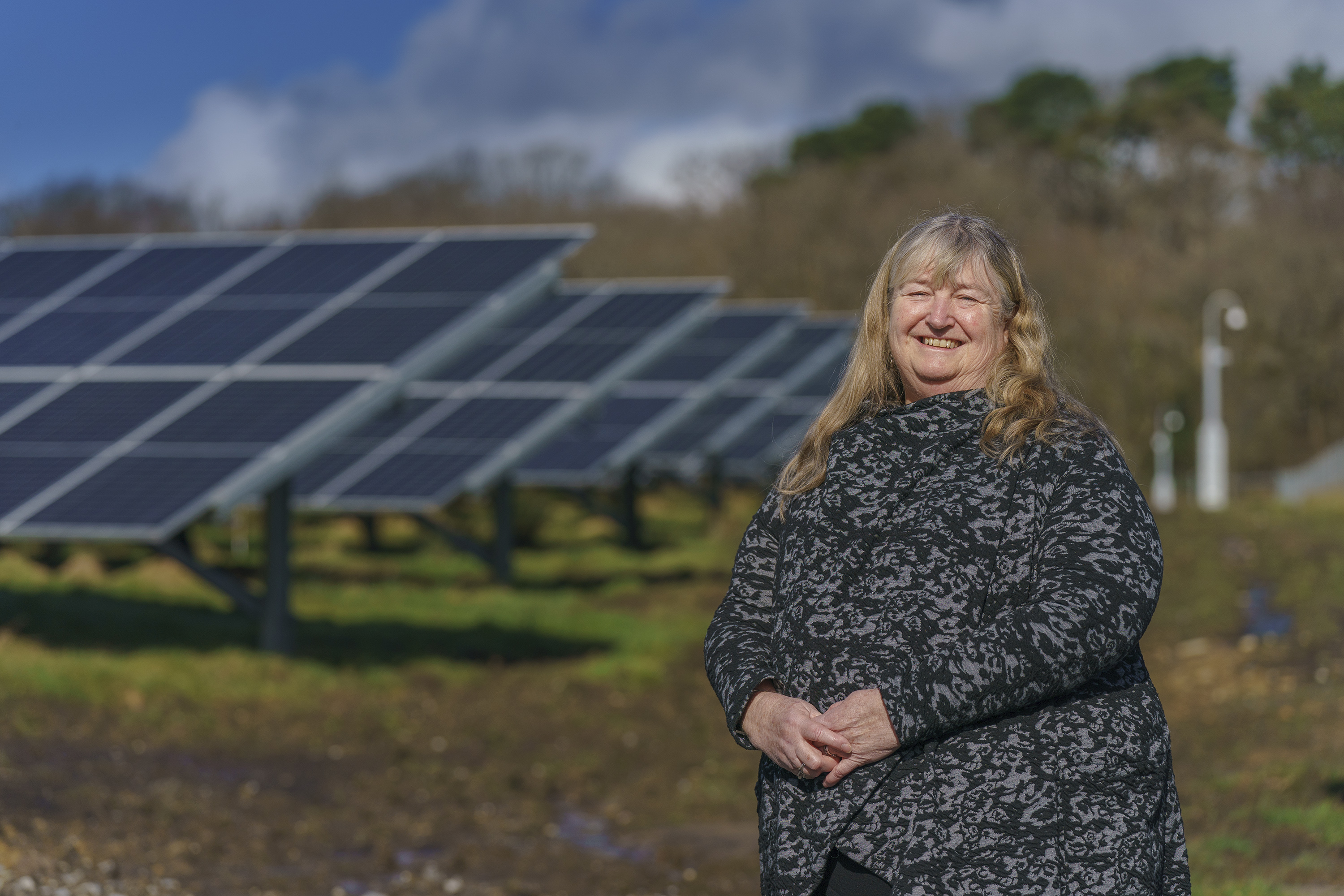 “Our addiction to fossil fuels is proving harmful, volatile and no longer viable.

“In Wales we will continue to accelerate our investment in renewable energy and energy-efficient measures such as those adopted at Morriston Hospital and call on the UK Government to support a socially-just transition to net zero as we respond to the climate emergency.

“The IPCC have rung the clarion call for our planet, now we must listen and respond to the science.”

Emma Woollett, chairman of Swansea University Health Board, said: “The health board’s aim is to reduce its carbon footprint and maximise opportunities to use renewable energy sources.

“The solar farm will play an important part in achieving that aim, but there is also an additional benefit in terms of cost savings.

“With the current volatile situation with energy prices, this really shows that the investment and the long-term thinking on behalf of the health board has paid off.”

This article was written by Rod Minchin and Pa from Press Association and was legally licensed through the Industry Dive Content Marketplace. Please direct all licensing questions to [email protected].