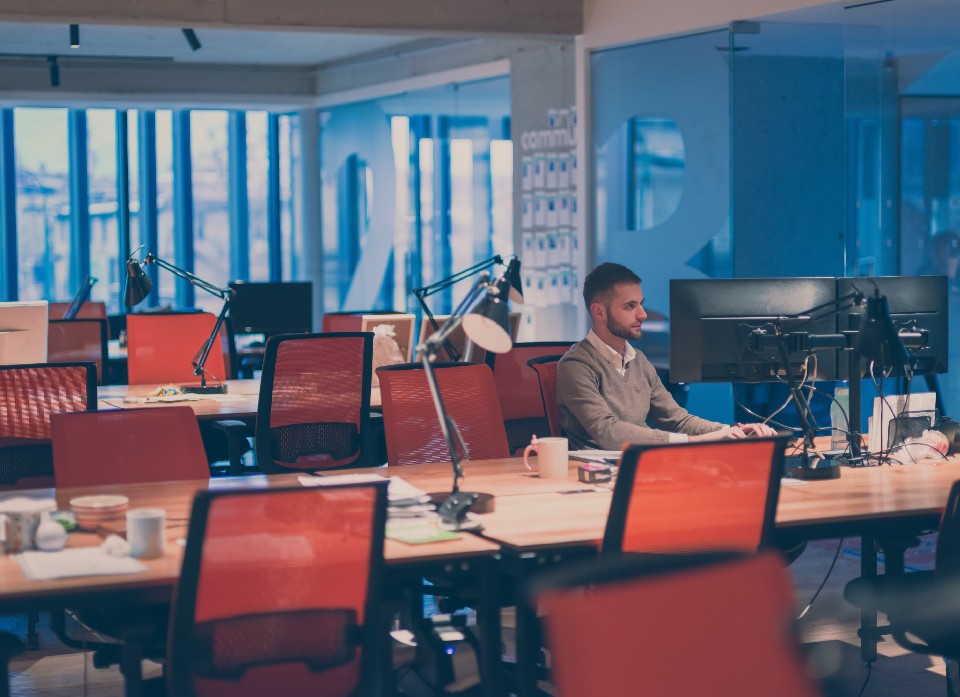 People who describe themselves as lonely are at greater risk of unemployment in the near future, according to new research.

Loneliness in adults of working age increased their likelihood of being unemployed up to three years later by 17.5 percentage points, a study by the universities of Exeter and Leeds found.

There is already plentiful data about unemployment causing feelings of loneliness, the researchers said, but now there is evidence the two experiences may be part of a “self-fulfilling negative cycle”.

They said existing studies suggest the link between loneliness and unemployment could be the result of reduced motivation to search for jobs, and lower workplace performance among lonely people.

They also cited evidence that loneliness is a greater cause of joblessness than the reverse.

But they called for greater research into the phenomenon, arguing that the prevention or reduction of loneliness in working-age people has the potential to decrease excess unemployment.

Lead author Nia Morrish said: “Given the persisting and potentially scarring effects of both loneliness and unemployment on health and the economy, prevention of both experiences is key.

“Decreased loneliness could mitigate unemployment, and employment abate loneliness, which may in turn relate positively to other factors including health and quality of life.”

She continued: “Thus, particular attention should be paid to loneliness with additional support from employers and government to improve health and well-being.

“Our research was largely conducted pre-pandemic. However, we suspect this issue may be even more pressing, with more people working from home and potentially experiencing isolation because of anxieties around Covid.”

The research was based on data gathered from 15,000 people participating in the Understanding Society Household Longitudinal Study.

The short timeframe was due to the fact that the 2017 to 2019 wave was the first time questions on loneliness were included in the survey.

Loneliness was assessed through the question “how often do you feel lonely?”, with respondents choosing their response from “hardly ever/never”, “some of the time” or “often”.

A person was deemed to be lonely for the purposes of the research if they reported feeling that way “often”.

Respondents were asked to define their employment situation from a list of 12 options, with the results later distilled down to either “employed” or “unemployed” by the researchers.

The probability of unemployment in wave 10 increased by 17.5 percentage points for those defined as lonely in either data set.

The data did not differentiate between unemployed people looking for work and those not looking for work, but did exclude those in full-time education or individuals with an ambiguous work status.

Those unable to work due to disability or long-term sickness were also not included in the unemployment figures.

Paper co-author Dr Ruben Mujica-Mota, associate professor of health economics in the University of Leeds’ School of Medicine, said: “While previous research has shown that unemployment can cause loneliness, ours is the first study to identify that lonely people of any working age are at greater risk of becoming unemployed.

“Our findings show that these two issues can interact and create a self-fulfilling, negative cycle.

“There is a need for greater recognition of the wider societal impacts of loneliness in the working age population.”

Senior author Professor Antonieta Medina-Lara, of the University of Exeter, said: “Loneliness is an incredibly important societal problem, which is often thought about in terms of the impact on mental health and wellbeing only.

“Our findings indicate that there may also be wider implications, which could have negative impacts for individuals and the economy.

“We need to explore this further, and it could lay the foundations for employers or policy makers to tackle loneliness with a view to keeping more people in work.”

The paper Understanding the effect of loneliness on unemployment: propensity score matching is published in the journal BMC Public Health.

This article was written by Tess de la Mare from the Press Association and was legally licensed through the Industry Dive Content Marketplace. Please direct all licensing questions to legal​@industrydive.com. 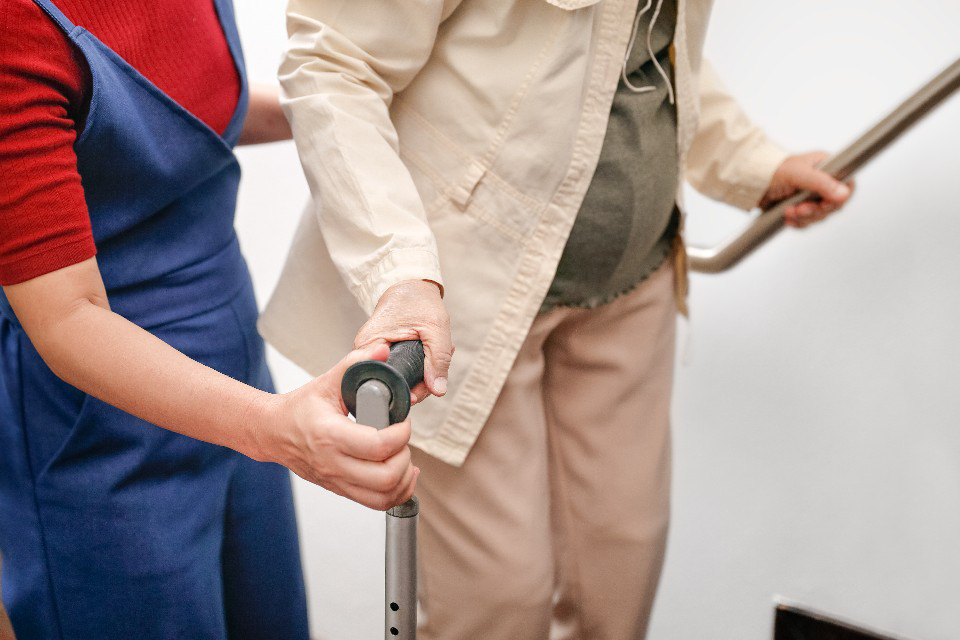 Older people with mobility problems living without home adaptations have poorer health and higher levels of pain, according to researchers at The Universities of 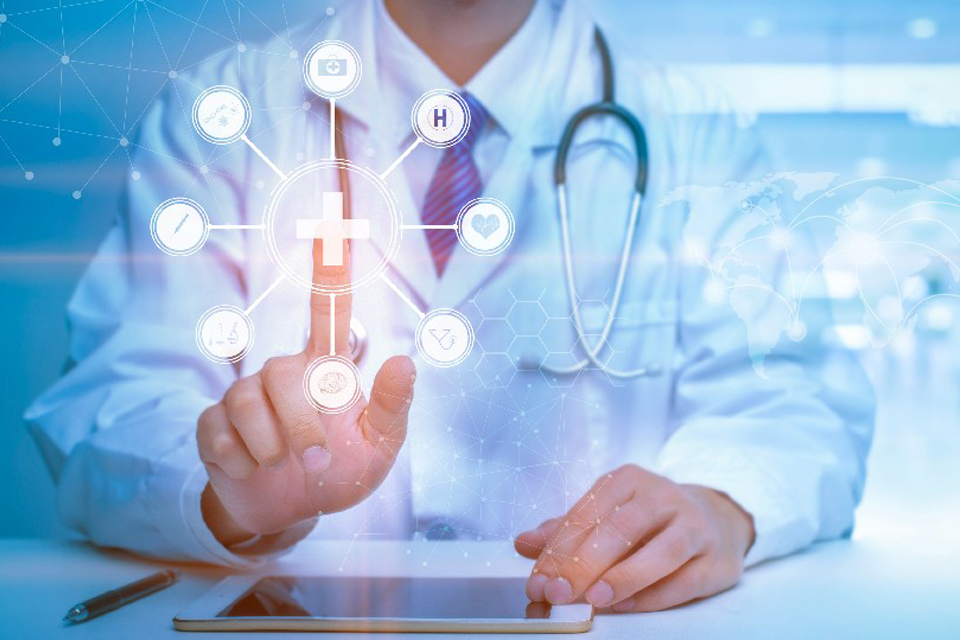 While the Covid pandemic pushed the UK’s health and social care sectors to the brink, it became the catalyst 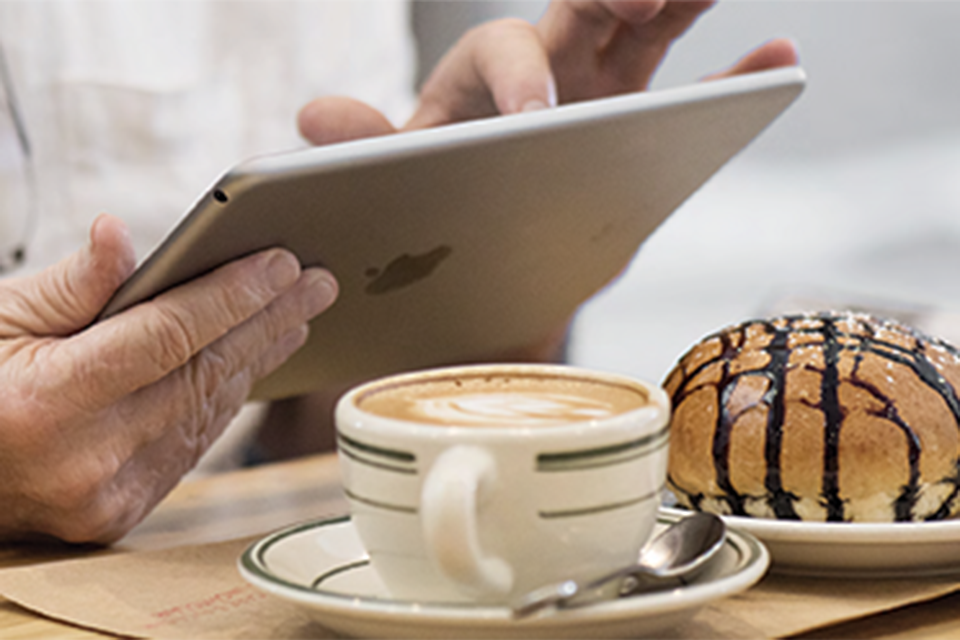 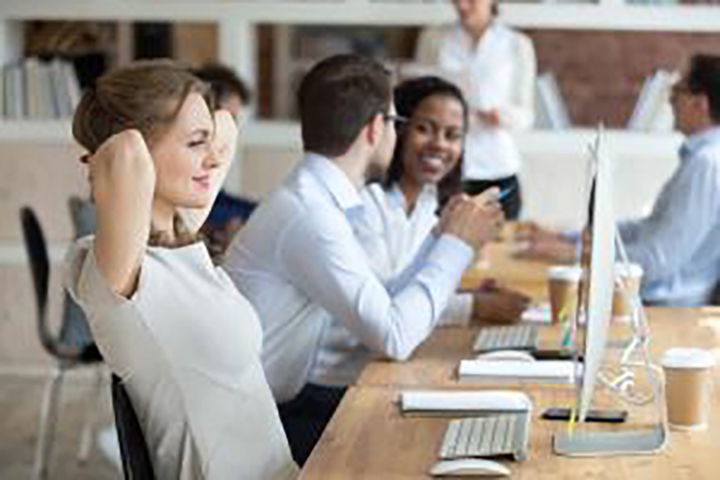