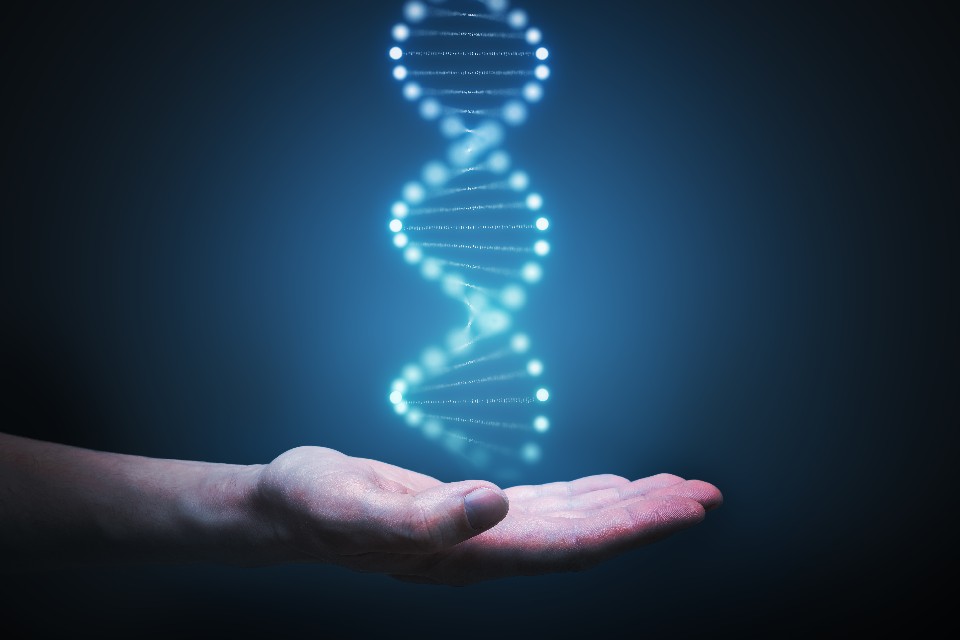 More than two decades after the draft human genome was celebrated as a scientific milestone, scientists have finally finished the job. The first complete, gap-free sequence of a human genome has been published in an advance expected to pave the way for new insights into health and what makes our species unique.

Dr Karen Miga, a scientist at the University of California, Santa Cruz who co-led the international consortium behind the project, said: “These parts of the human genome that we haven’t been able to study for 20-plus years are important to our understanding of how the genome works, genetic diseases, and human diversity and evolution.”

Until now, about 8% of the human genome was missing, including large stretches of highly repetitive sequences, sometimes described as “junk DNA”. In reality though, these repeated sections were omitted due to technical difficulties in sequencing them, rather than pure lack of interest.

Sequencing a genome is something like slicing up a book into snippets of text then trying to reconstruct the book by piecing them together again. Stretches of text that contain a lot of common or repeated words and phrases would be harder to put in their correct place than more unique pieces of text. New “long-read” sequencing techniques that decode big chunks of DNA at once – enough to capture many repeats – helped overcome this hurdle.

Scientists were able to simplify the puzzle further by using an unusual cell type that only contains DNA inherited from the father (most cells in the body contain two genomes – one from each parent). Together these two advances allowed them to decode the more than 3bn letters that comprise the human genome.

“In the future, when someone has their genome sequenced, we will be able to identify all of the variants in their DNA and use that information to better guide their healthcare,” said Dr Adam Phillippy, of the National Human Genome Research Institute in Maryland and co-chair of the consortium. “Truly finishing the human genome sequence was like putting on a new pair of glasses. Now that we can clearly see everything, we are one step closer to understanding what it all means.”

One area of interest is that the parts of the genome with many repeated stretches include those where most of human genetic variation is found. Variability within these regions may also provide crucial clues to how our human ancestors underwent rapid evolutionary changes that led to more complex cognition.

The work is also likely to lead to a better understanding of enigmatic components of the genome known as centromeres. They are dense bundles of DNA that hold chromosomes together and play a role in cell division, but until now had been considered unmappable because they contain thousands of stretches of DNA sequences that repeat over and over.

The science behind the sequencing effort and some initial analysis of the new genome regions are outlined in six papers published in the journal Science.

“Opening up these new parts of the genome, we think there will be genetic variation contributing to many different traits and disease risk,” said Rajiv McCoy, of Johns Hopkins University and a participant in the Telomere to Telomere (T2T) consortium. “There’s an aspect of this that’s like, we don’t know yet what we don’t know.”

This article was written by Hannah Devlin Science correspondent from The Guardian and was legally licensed through the Industry Dive Content Marketplace. Please direct all licensing questions to [email protected].