Key efficacy data for LUCENTIS in the treatment of visual impairment due to DMO.

In 2011, LUCENTIS became the first approved anti-VEGF for visual impairment due to DMO. 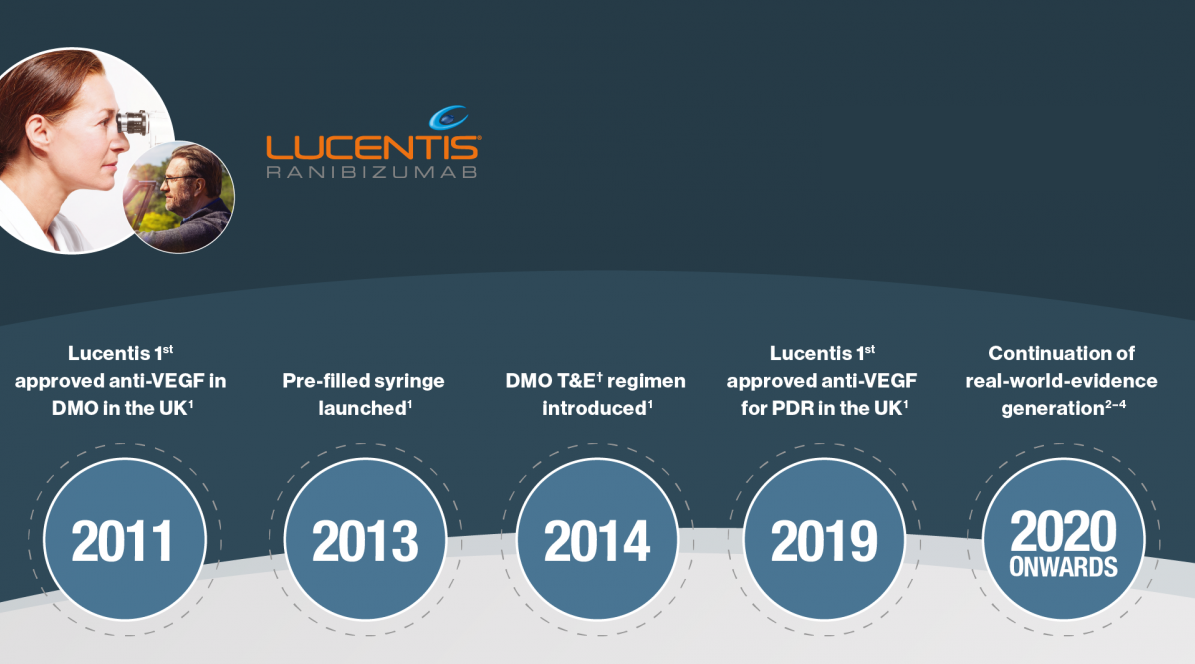 What has been made possible?

Ayad Al Bermani from University Hospital of Wales gave his view on the impact LUCENTIS had on the treatment landscape for DMO* patients.

Increase in patients’ independent activities
12 months after initiating ranibizumab for vision impairment from centre-involved DMO, patients not driving at initiation of treatment were more likely to report driving and have driving-eligible visual acuity of 20/40 or better.‡5

Today we can not only stabilise, but improve vision
Patients are able to achieve substantial improvements in vision, rather than stabilisation alone.6

*LUCENTIS® 0.5 mg is indicated in adults for the treatment of visual impairment due to diabetic macular oedema (DMO).
†Once maximum VA is achieved and/or there are no signs of disease activity. Treatment interval should be extended stepwise until signs of disease activity or visual impairment recur. The treatment interval may be extended by up to one month at a time for patients with DMO.
‡Equivalent to 6/12 on the Snellen Scale as the UK minimum standard for driving vision.12,13

Key clinical study and real-world efficacy data for LUCENTIS® in the treatment of wet AMD.

END_OF_DOCUMENT_TOKEN_TO_BE_REPLACED

Key efficacy data for LUCENTIS 0.2 mg in the treatment of ROP.

END_OF_DOCUMENT_TOKEN_TO_BE_REPLACED 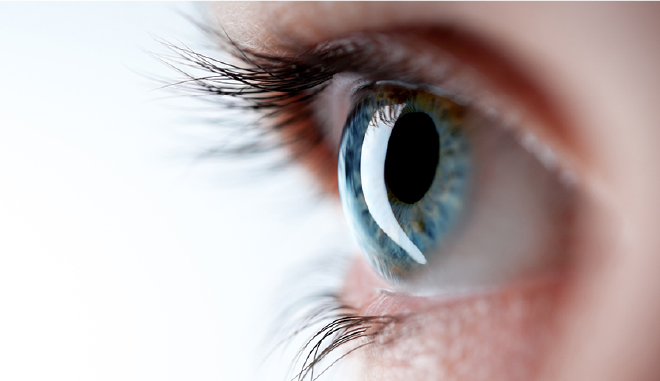 LUCENTIS resources
Resources for HCPs, and for HCPs to provide to patients who have been prescribed LUCENTIS.
Find out more >