See the long-term efficacy of GILENYA® ▼ (ﬁngolimod) in clinical trials. 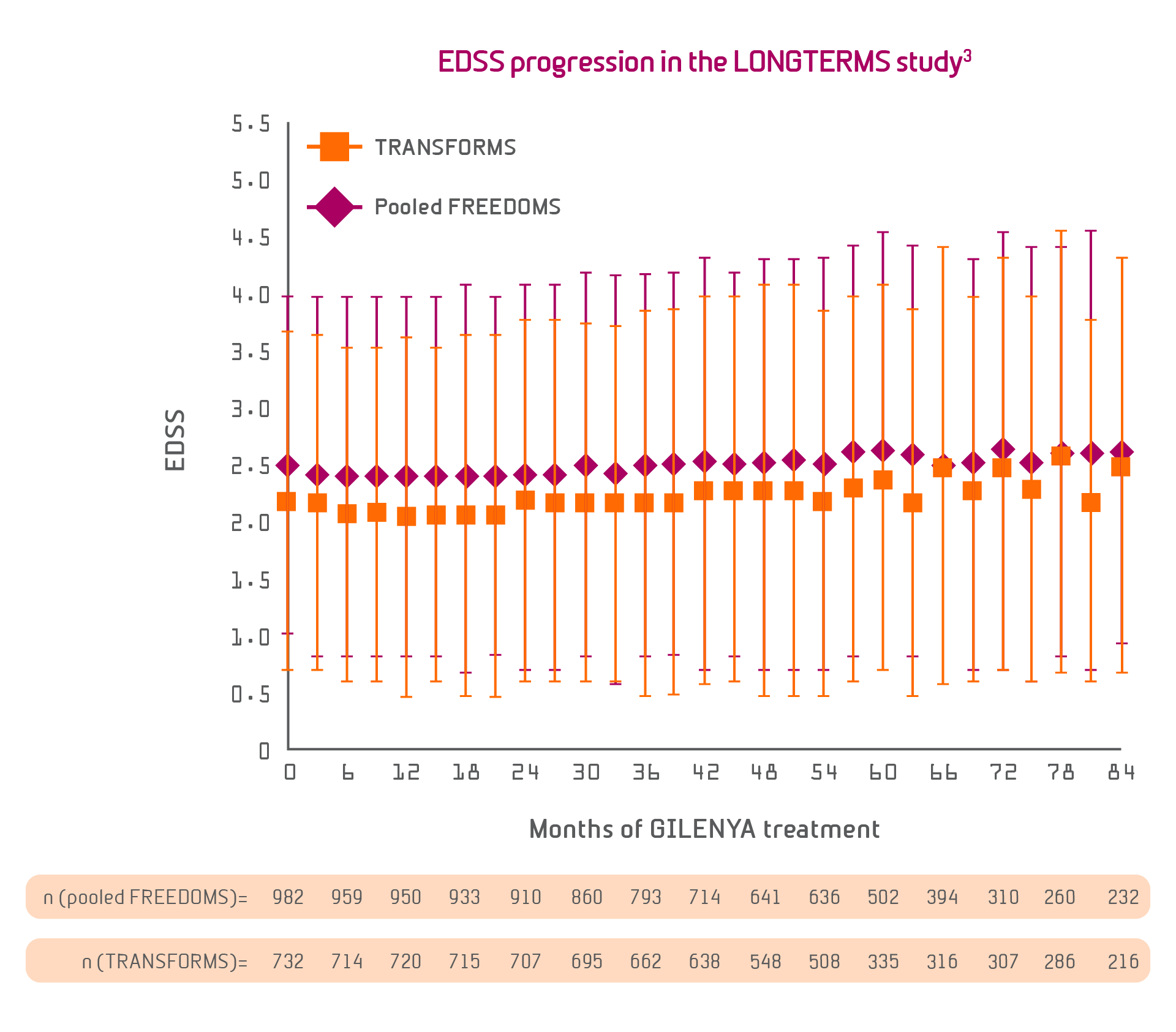 Figure adapted from Cohen J et al. 2015.3
The analysis included all patients who received GILENYA 0.5 mg during the core or extension phases of GILENYA trials, including those who switched from comparator treatment during the respective core studies. 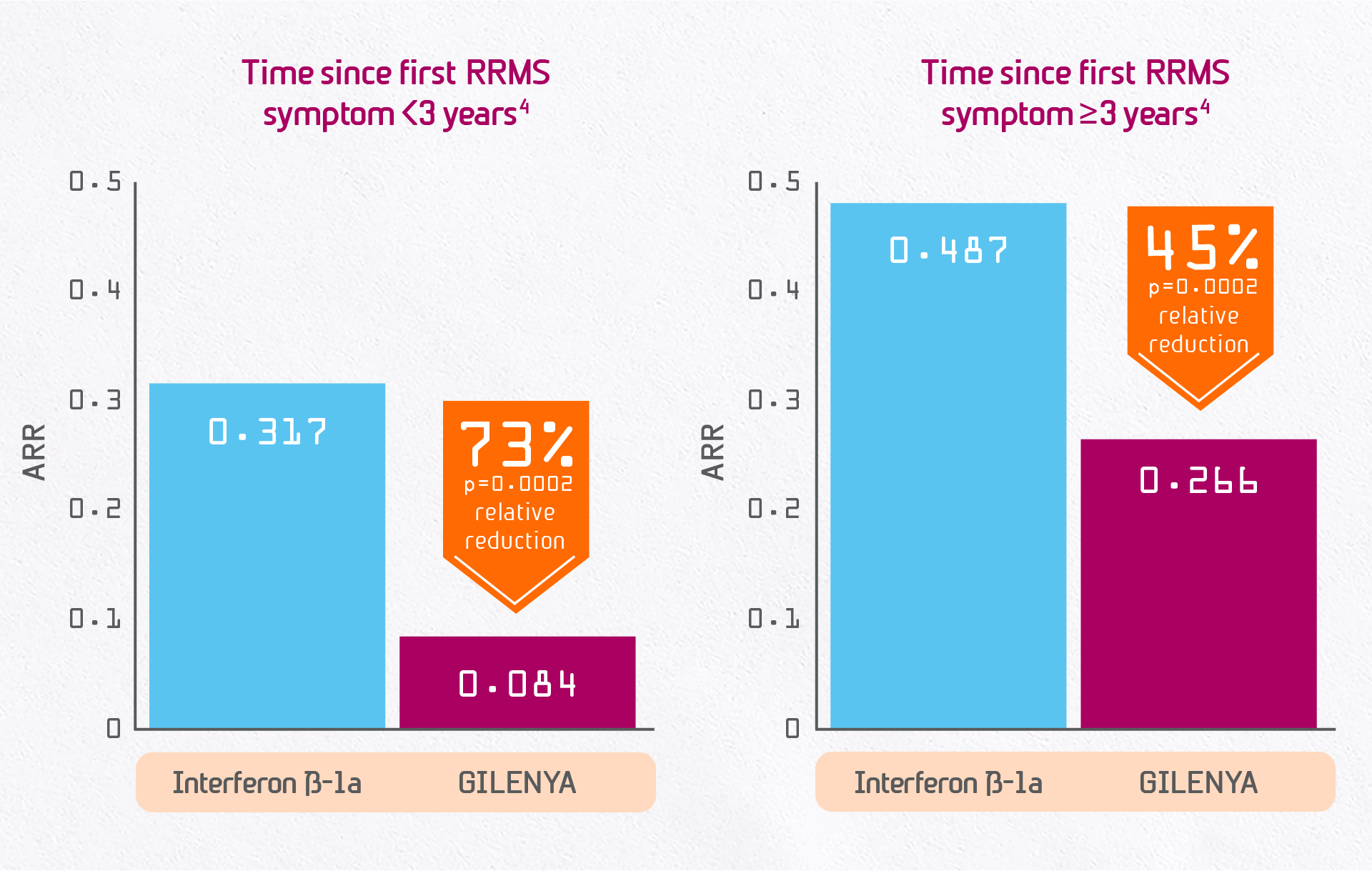 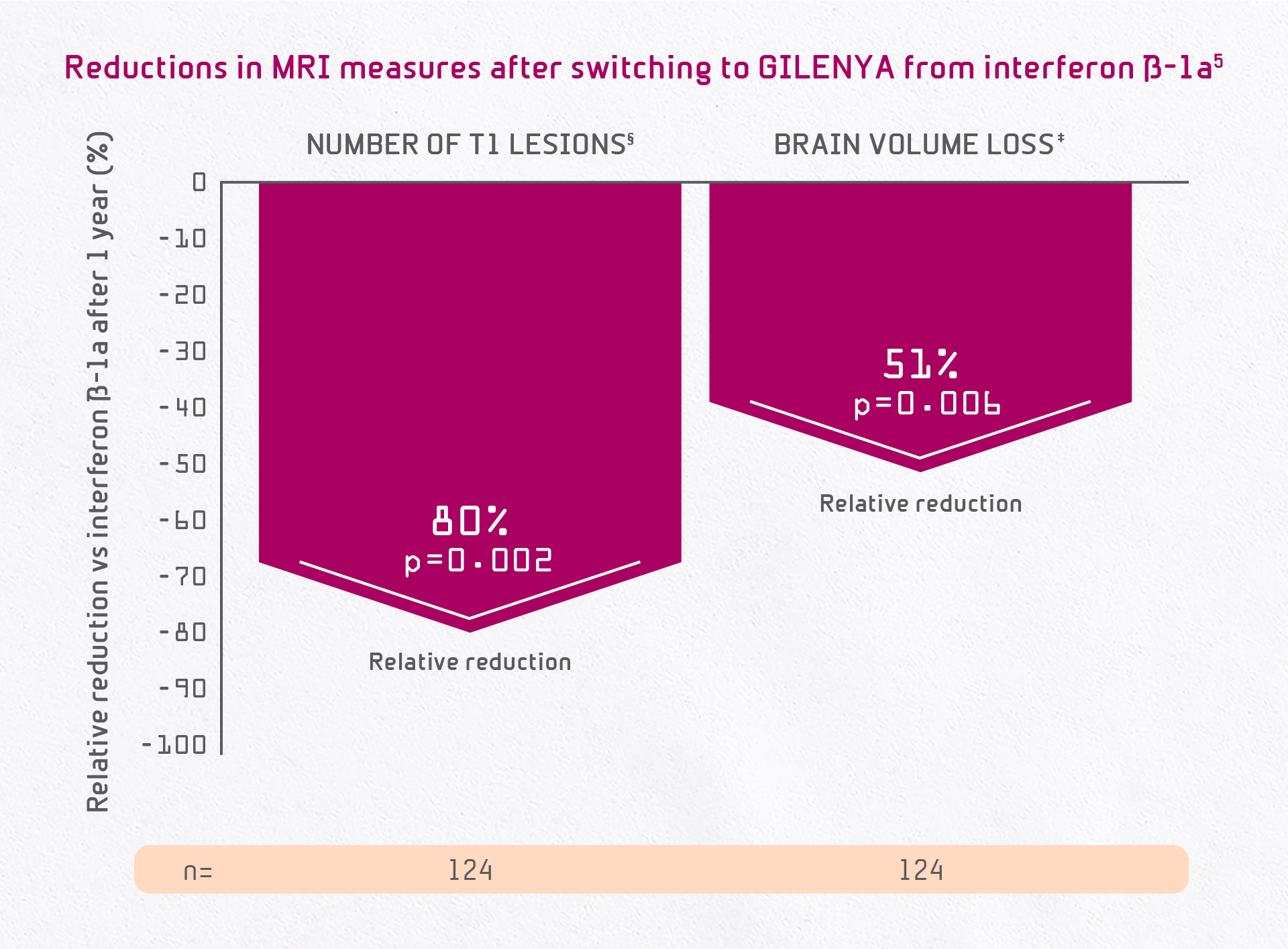 Reimbursement is available in the UK for the treatment of adults and paediatric patients with highly active RRMS with GILENYA. View the guidelines.

These links will take you to the NICE, SMC or AWMSG websites, which are non-Novartis websites.

LONGTERMS: An open-label, single-arm, extension study evaluating the long-term safety, tolerability and efficacy of GILENYA in adult patients who previously participated in Phase 2, 3 or 3b GILENYA studies (including FREEDOMS, FREEDOMS II and TRANSFORMS).3

Indication: GILENYA is indicated as a single disease modifying therapy in highly active RRMS for the following groups of adult patients and paediatric patients aged 10 years and older: patients with highly active disease despite a full and adequate course of treatment with ≥1 disease modifying therapy, or patients with RES RRMS deﬁned by ≥2 disabling relapses in 1 year, and with 1 or more Gd+ lesions on brain MRI or a signiﬁcant increase in T2 lesion load as compared to a previous recent MRI.7

Read more about the established safety and tolerability profile, including patient and physician assessments of long-term tolerability. END_OF_DOCUMENT_TOKEN_TO_BE_REPLACED 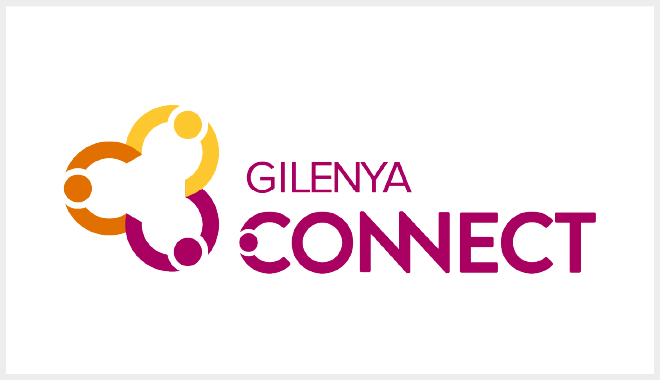 GilenyaConnect: the support programme designed to help patients through their first year of treatment with GILENYA.
See more > 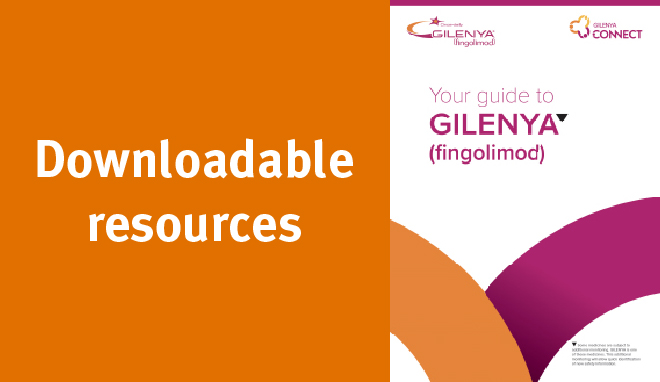 Preview a range of resources designed to support you and your GILENYA patients during face-to-face or virtual conversations.
See more > 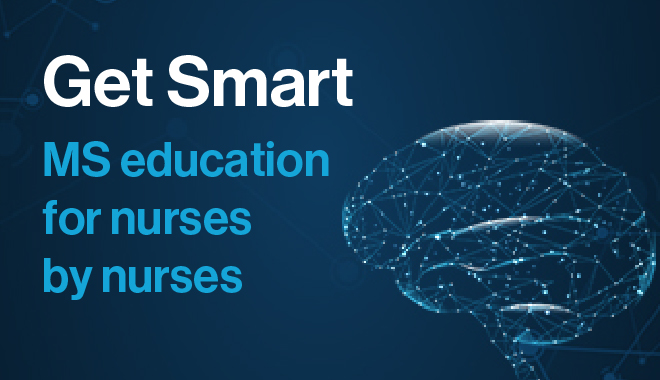 Our dedicated team of Novartis representatives based throughout the UK are on hand to answer your local query.
Contact us >