Have confidence in long-term disability progression data in adults3

The analysis included all patients who received GILENYA 0.5 mg during the core or extension phases of GILENYA trials, including those who switched from comparator treatment during the respective core studies.

LONGTERMS: An open-label, single-arm, extension study evaluating the long-term safety, tolerability and efficacy of GILENYA in adult patients who previously participated in Phase 2, 3 or 3b GILENYA studies (including FREEDOMS, FREEDOMS II and TRANSFORMS).3

Indication: GILENYA is indicated as a single disease modifying therapy in highly active RRMS for the following groups of adult patients and paediatric patients aged 10 years and older: patients with highly active disease despite a full and adequate course of treatment with ≥1 disease modifying therapy, or patients with RES RRMS deﬁned by ≥2 disabling relapses in 1 year, and with 1 or more Gd+ lesions on brain MRI or a signiﬁcant increase in T2 lesion load as compared to a previous recent MRI.5

Adverse events should be reported. Reporting forms and information can be found at yellowcard.mhra.gov.uk. Adverse events should also be reported to Novartis via [email protected] or online through the patient safety information (PSI) tool at https://psi.novartis.com
If you have a question about the product, please contact Medical Information on 01276 692255 or by email at [email protected] 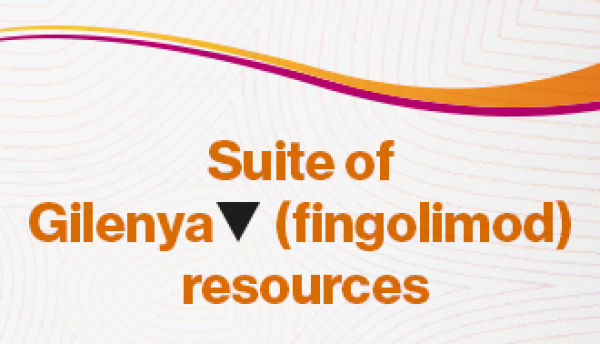 Preview resources
Preview our suite of resources designed to help your patients get started on GILENYA.
See more > 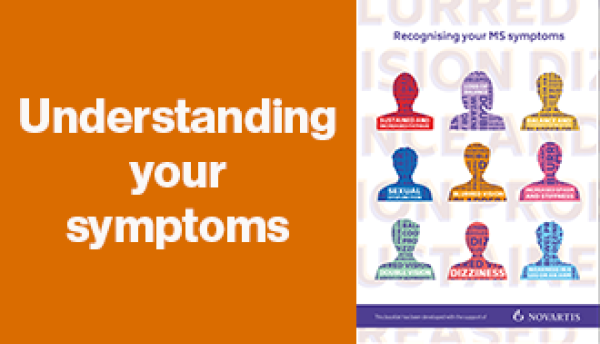 This resource has been developed to support your patients to recognise their MS symptoms and to understand what to do if they have a relapse.
See more >