Immune thrombocytopenia (ITP) is a rare platelet disorder characterised by increased bleeding, bruising and fatigue.1 However, the ITP disease burden can have a toll on both the physical and emotional well-being of patients. This impact can often be underestimated2

The ITP World Impact Survey (I-WISh), conducted in 13 countries, was led by ITP experts and patient support groups with the aim of understanding the real-world impact of ITP from the perspective of patients (n=1507) and physicians (n=472)3*

The impact of ITP in the UK2

Alongside the global insights, a sub-population analysis of the I-WISh study shed light on the burden experienced by ITP patients in the UK (n=120/1507)

Patient vs. physician reported signs and symptoms at diagnosis2

More than half (52%, n=~62/120) of the patients who took part in the survey reported feeling that their treating physician didn’t understand the impact ITP had on their life4

The physical impact of ITP 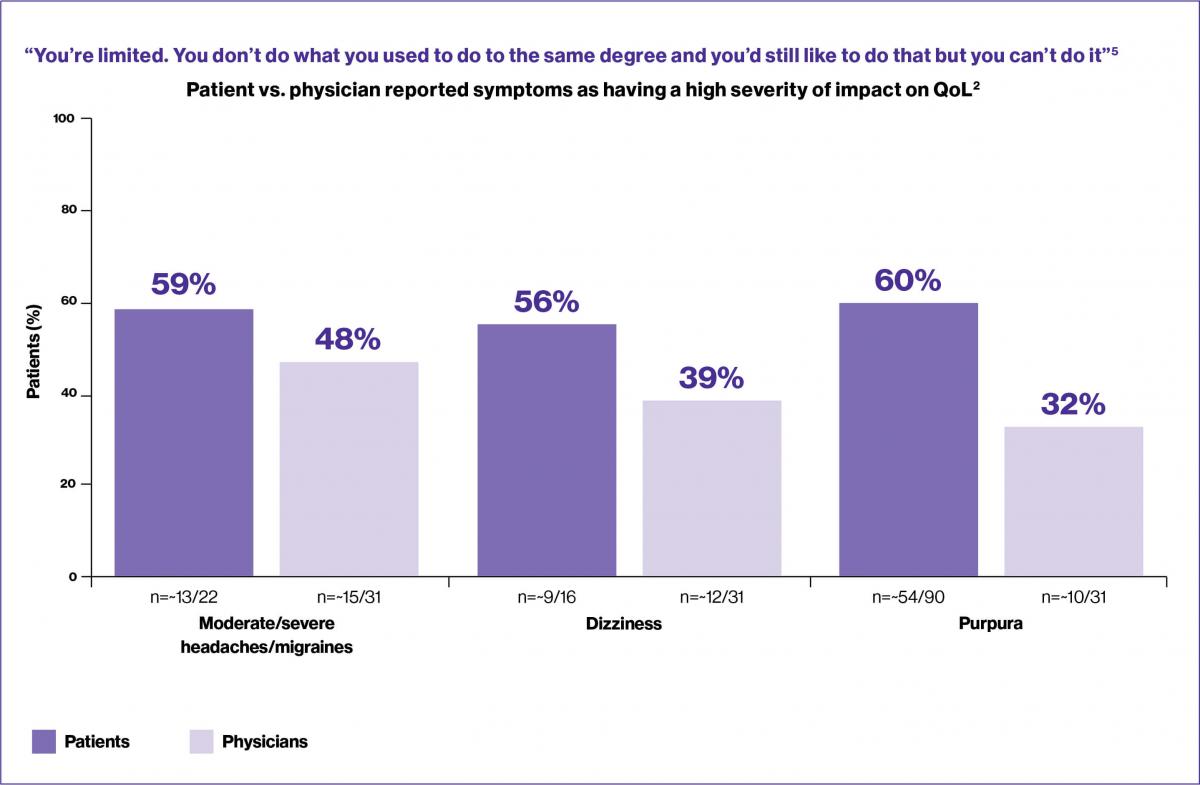 It is understood that ITP patients suffer from fatigue. However, ITP can impact patients widely with other signs and symptoms which are recognised less often. Some of these can have a large impact on the quality of life (QoL) of patients and yet be underrated by physicians:2

Purpura and petechiae are signs of ITP that patients often report as severe [60% (n=~54/90) and 51% (n=~35/69), respectively].2 Worrying about their physical appearance, patients can feel the need to wear certain clothing to hide their disease, which can have a severe emotional burden on some patients6

The emotional burden of ITP

It is important to note more than half (60%; n=~740/1233) of patients who took part in the I-WISh study wanted additional support due to the impact of ITP on their mental health7

Are you asking your patients how ITP makes them feel?

END_OF_DOCUMENT_TOKEN_TO_BE_REPLACED

A rapid, consistent and durable response in adults

END_OF_DOCUMENT_TOKEN_TO_BE_REPLACED 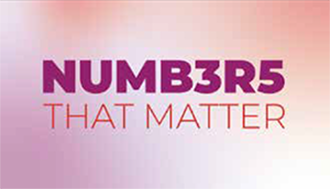